Take a look at the clothing of the time... 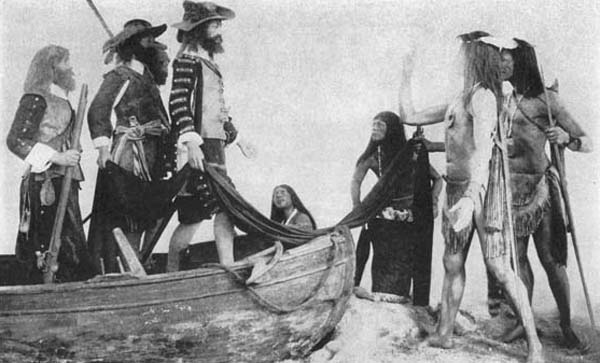 -Prophecy delivered to Chief Powhatan, ruler of the Powhatan empire, by his trusted priests, sometime before the Christan year 1607. 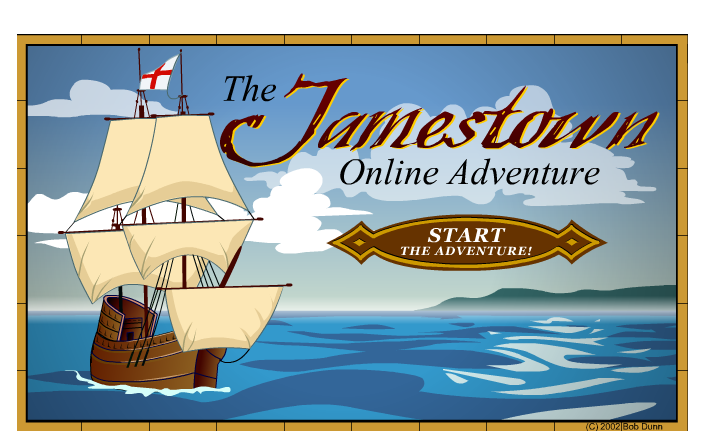